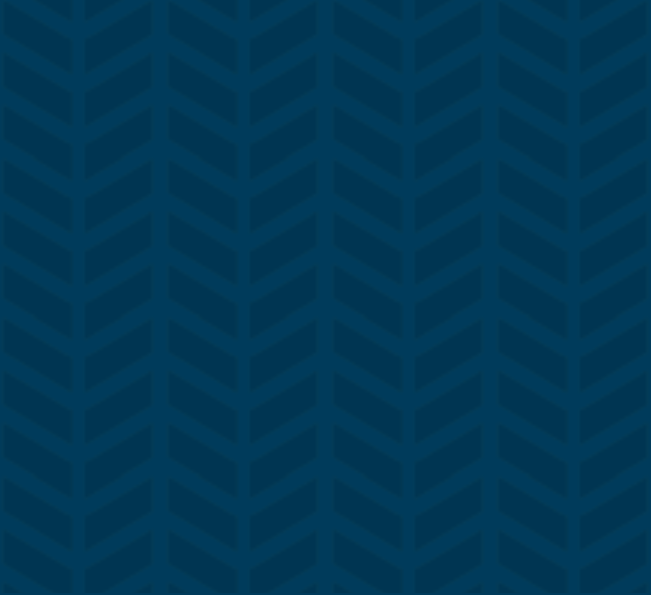 A draft bill expected to be introduced by U.S. Rep. French Hill (R-Ark.) that would correct the inaccurate disclosure of title insurance premiums on the TILA-RESPA Integrated Disclosures (TRID) was discussed Sept.  7 during a Congressional hearing titled “Legislative Proposals for a More Efficient Federal Financial Regulatory Regime.”

Called the TRID Improvement Act of 2017, the bill would amend the Real Estate Settlement Procedures Act (RESPA) to allow for the calculation of a simultaneous issue discount when disclosing title insurance premiums. It also would change the period in which a creditor is allowed to cure a good-faith violation on a Loan Estimate or Closing Disclosure from 60 to 210 days after consummation to match the cure period for Qualified Mortgages.

ALTA has worked closely with Rep. Hill’s office on the draft bill. The bureau failed to fix the inaccurate disclosure of title fees when it finalized updates to TRID in July. TRID requires the lender’s title insurance premium to be disclosed at its full rate even though a discount exists that benefits the homebuyer. This is the only cost disclosed under TRID at closing that the Consumer Financial Protection Bureau (CFPB) prevents consumers from receiving their actual charge. The bureau can easily resolve this issue by requiring mortgage lenders and settlement agents to disclose the actual title insurance premium rates required in the state in which the real property is located. This can be achieved by modifying the Official Interpretations for §1026.37(f)(2), §1026.37(g)(4) and §1026.38(g)(4). These comments should allow the industry to disclose title insurance the same way as every other cost (i.e., the actual cost the consumer will pay for the service based on the best information reasonably available).

The hearing was held by the Subcommittee on Financial Institutions and Consumer Credit. ALTA submitted a statement for the record asking for support of the TRID Improvement Act of 2017.

Hill, who is not a member of the subcommittee, participated during the hearing because he’s on the House Financial Service Committee.

“This is a very complicated rule that continues to cause headaches in the real estate industry because people are still unsure how to follow it in every situation and there are some instances where customers are not even getting accurate information disclosed to them because of the rules—contrary to the regulation’s intent,” Hill said during the hearing. “

He pointed out that one of the outstanding issues in the CFPB’s TRID rule is the lack of clear disclosure to the consumer when they receive a discount—a simultaneous issue rate—for title insurance.

“My proposed bill seeks to correct this error so that the actual cost of the discount is reflected in the consumer disclosure—not reported as one price on a lending estimate and another price on a closing document,” Hill added.