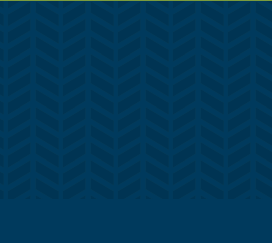 At Saint Lawrence Title we are happy to work with properties being sold directly by the owner. If you would like to see an estimate of the fees you will incur as the seller please contact our office and request a “Sellers Net Sheet” we will provide you with a free estimate and are happy…(Read More)

Sept 7th 2017 Alta.org   A draft bill expected to be introduced by U.S. Rep. French Hill (R-Ark.) that would correct the inaccurate disclosure of title insurance premiums on the TILA-RESPA Integrated Disclosures (TRID) was discussed Sept.  7 during a Congressional hearing titled “Legislative Proposals for a More Efficient Federal Financial…(Read More)